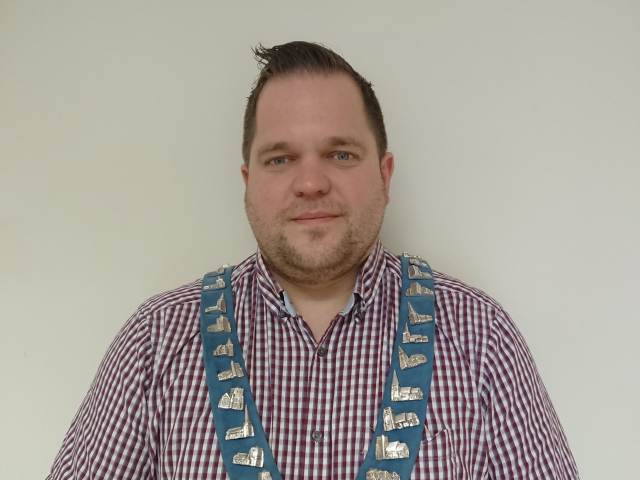 I hope this email finds you well.

The last few weeks have been tough. Living under difficult lockdown restrictions has put immense strain on our lives both physically and mentally. For many of us ringing is an integral part of our lives, more than just a hobby, and it has been hard not to see our ringing friends.

In my last update to the Association I promised that the Steering Group would be meeting to discuss the implications of cancelling the 2020 Annual General Meeting of the Sussex County Association of Change Ringers. This meeting was held virtually using Zoom video conferencing. The Steering Group was set up at the 2018 AGM and comprises Master, Secretary, Treasurer and Trustees.

At this meeting we talked at length as to how best to ensure that members of our Association are able to receive a report from the Association, ratify the election of officers, elect honorary life members, and to raise questions that would normally be dealt with at the AGM.

Early on it was obvious from the position that the country finds itself in that holding an AGM which is open for members to attend would probably not be possible for the foreseeable future. It is becoming increasingly clear that social distancing of one form or another is here to stay for a while yet.

The plan that we have decided upon will allow the following to happen:

Further details of the voting arrangements and a link to the electronic report will be sent out in a later email. The electronic voting is currently being set up and will be tested shortly to ensure that it is ready for use.

Unfortunately, the annual report has been delayed. The Independent Assessor requested a change regarding the accounting of the insurance costs and the Trustees agreed that this should be done. The report will be released as soon as possible.

Whilst it won't be the same as having a face to face meeting, it will allow us to carry out the core activities of an AGM, albeit in a different format. I would urge as many of you as possible to view the report when it is published, submit your votes electronically and raise any questions that you might have.

It is still our intention to offer a printed copy of the report once the social distancing measures have been eased and we are able to distribute it in a cost effective manner.

The proposal was received from Alison Everett, and she has kindly written a supporting statement which is published here.

For Alan to be elected as an Honorary Life Member he must receive a two-thirds majority of votes cast.

Another email, from me, giving details of the voting process and a link to the annual report will be sent out shortly. If you do have any questions in the meantime then please get in contact with either myself or Hamish.

Rob Lane
Master
Sussex County Association of Change Ringers
This email address is being protected from spambots. You need JavaScript enabled to view it.