What’s the point of the Central Council? 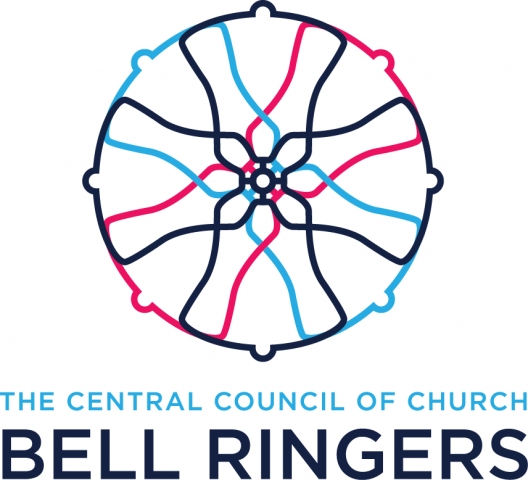 At the upcoming Annual District Meetings, your CCCBR (Central Council of Church Bellringers) reps will probably be updating you about the Council's recent activities, and asking for your feedback. But what does the Central Council actually do, and why is it needed? The President, Simon Linford, has recently written the following article on this topic.

1. What are the benefits to the Association/Guild of being affiliated to the Central Council in its new format?

Any activity that has mass participation and common purposes needs to have an overall governing body that is responsible for things like keeping and developing rules, dealing with external bodies, record keeping, etc. For ringing that governing body is the Central Council, which has specific functions like managing method names, and looking after Dove’s Guide - because someone needs to.
There are things that can be done centrally that have direct or indirect benefit to ringers in all areas of the country. These are specific projects such as Ringing Remembers or developing the Safeguarding policies, and ongoing activities such as the maintenance of Dove’s Guide and the method libraries. Imagine just for a moment how much more difficult it would have been to get ringing safeguarding policies agreed if individual associations had to agree policies with their own Diocese, rather than the Council dealing with the Church of England and agreeing a universally acceptable code? Some would probably have failed with potentially dire consequences. Imagine also what a wasted opportunity it would have been had the Council’s PRO not grasped Ringing Remembers and coordinated the recruitment of over 3000 new ringers.
It is also worth having a network of people who can be called upon for advice, and a central body can manage that and share that expertise widely, plugging gaps in local knowledge.
So although ringers may justifiably ask why associations are affiliated to the Central Council, the answer is that affiliation is a commitment to a common purpose and set of standards. It recognises that generally all the broad and quite extensive range of things the Central Council does via its various volunteers are of benefit to all ringers, and that it is better for these things to be done by one body than devolved.

The purpose of the representatives is to hold the Executive and its Workgroups to account, i.e. make sure the people who have been elected to these working positions are doing good and useful things. The annual meeting is the time when progress is reported and the Executive and other team members can be quizzed. Having to present results once a year is a good way of making sure things happen!
The Association/Guild only therefore benefits if its representatives find out what is going on, report back to the members they represent, and take the opportunity to raise questions either from themselves or on behalf of their members.
A central ringing body, whatever it is called, now needs to do more to consider strategies for arresting the decline in recruitment and training of ringers, strategies that are likely to involve boots on the ground in all areas of the country. Pulling together is likely to be more effective than territorial associations doing their own thing, good ideas will be shared, and cross border initiatives developed to recognise ringers’ mobility and willingness to travel to learn. There is also the chance that any association that is not effective in providing opportunities for ringers to develop will be bypassed, and new groupings will be developed perhaps around cities or centres of excellence to provide greater opportunity where there is a critical mass of help. Some of the best ideas are already coming from outside traditional structures.
Representatives of associations will be critical in helping to get new strategies and ideas down to where they matter and can be implemented. At the Council meeting next September we intend to have a couple of topical debates where we hope members will be able to air views and make suggestions in an open environment.

3. What benefit does the Central Council derive from the affiliation of our Association/Guild?

The Council needs to represent all ringers, and the way ringing is currently organised is that ringers are largely represented by territorial associations of which they are members, plus a number of ‘special interest groups’. While the Council would no doubt continue to operate if the odd association was not affiliated, the Exercise would start to fall apart if more and more associations were not affiliated. Different rules and standards would start to emerge, a body only representing part of the ringing community would probably cease to be motivated to do anything, especially if there was a feeling that a major recruitment drive (like Ringing Remembers) benefitted unaffiliated societies as much as affiliated ones. This would probably just hasten the creation of a direct membership ringing body that could replace the Central Council and many territorial associations.
There is therefore benefit overall to ringing that all associations representing ringers are affiliated to the Central Council, abide by its rules and support its activities, rather than it being possible to identify the specific benefit derived from the affiliation of specific Associations/Guilds in isolation.
We hope it is enough for you to face your Association/Guild with confidence and justify continued affiliation to the Central Council and would welcome any comments/feedback via This email address is being protected from spambots. You need JavaScript enabled to view it.